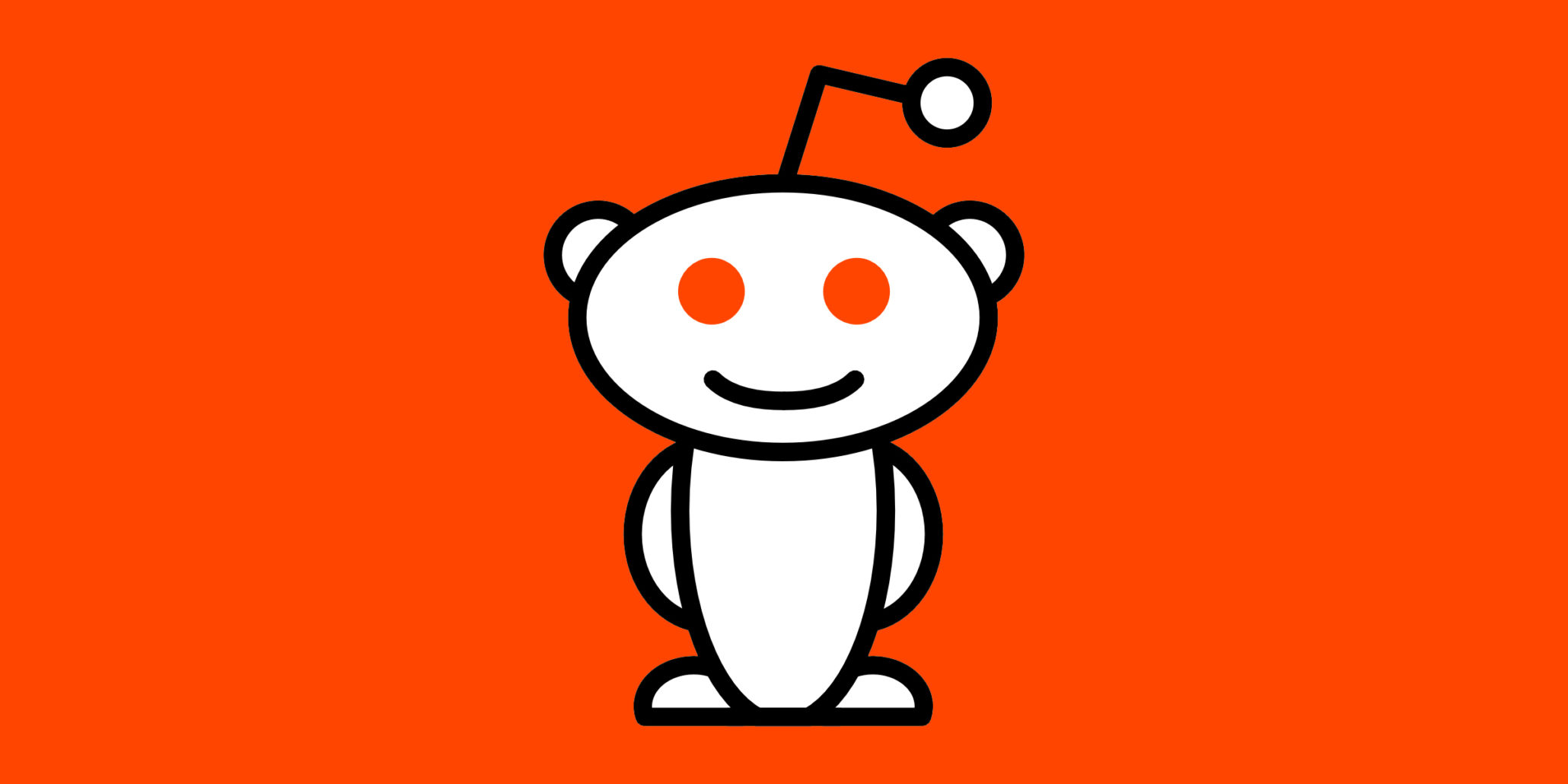 The reality is that this is exactly how racists and anti-Semites disguise their true hatred. When Marjorie Taylor Green talks about Jews burning down California, the hyperbole of the claim is part of strategy for disseminating it. It is how Alex Jones disguises his anti-semitism. It’s exactly how the Nazis used to push anti-Semitism. Notice how we’re all talking about it, and Twitter hasn’t banned it? It’s preposterous and cartoonish, so it seems safer than saying something like, “Jews cause society’s problems and should be put in gas chambers”. That would not be spread as wildly as this claim. It wouldn’t make it into the late night TV monologs. But this will. Even though it shouldn’t, because it’s every bit as hateful and disgusting and every bit as intended to spread the sort of anti-Semitism that lead to the holocaust.

People in fiction tend to constantly link Nazism with the occult, like through sensationalizing Nazi occult experiments. But the reason that Nazism and the occult are actually linked is because the Nazis used the occult in so many of their anti-Jewish propaganda. It was sensational. It was memorable. The goal wasn’t to make people believe Jews were devils (though many did). It was to create a constant, pervasive, dehumanizing sentiment in the consciousness of society towards Jews.

When people spread this absurd bullshit about Jews, the goal is not to get people to actual believe the details of the absurdity.

When people hear two things in conjunction with one another, they form a little unconscious link between them.

So, you don’t have to believe something as fucking absurd as Jewish Space Lasers causing California wild fires. But the brain does internalize a link between something bad – the wild fires – with something else – Jews. It’s conditioning. It doesn’t happen through one absurdity. But it is a constellation of similar sentiments, “jokes”, conspiracy theories, and other subtle methods of dehumanization.

The absurdity of the claim works in their favor. Because you remember the absurdity. Things that are absurd and comical are memorable. And the falseness of the claim doesn’t necessarily detract from the subconscious linkage of the object with the negative emotion.

In this way, Nazis can spread anti-Semitic sentiment while claiming that its “just a joke”. After all, if she were really pressed, in a court of law (as Alex Jones has been), they can just say, “I was just joking, no sane person would believe Jewish people have space lasers!”

But they fucking know that beneath the absurdity, they are normalizing anti-Semitic sentiment.

Think about how much racism is behind racist jokes. The jokes aren’t supposed to be taken literally, but they do help make racist sentiments memorable. The brain remembers humor, and humor is used in human-to-human bonding.

When the racist sentiment is at the heart of these enjoyable activities, it gains further traction in the minds of people. The jokes serve to bond like-minded racists while cultivating racial hatred and dehumanizing perspectives. All while seeming innocuous to the tellers and listeners. Because after all, it’s just a joke. They don’t really feel that way about blacks / Mexicans / Jews / etc. Until, suddenly, they do feel that way.

Marjorie knows exactly what she’s doing here. This should not be treated as anything less than intentional anti-Semitic hatred meant to inspire fellow anti-Semites and help normalize anti-Semitic sentiment in America.

EDIT: Someone tried to pull the old, “She can’t be anti-Semitic she supports Israel” card, which Republicans love to do. Let me just remind everyone that Israel represents everything white nationalists strive to achieve. The far right wants to create a white Christian ethnostate where no minorities, including Jews, exist.

For them, Israel is a perfect solution. It represents a country where the existing Jews can migrate to, leaving America and other western nations to white Christians.

Modern day white nationalists and white supremacists strive to de-integrate America. That doesn’t necessarily mean the next holocaust for them. In their twisted little minds, they would be perfectly fine if all the black people went back to Africa, all the Jews went back to Israel, all the Latinos went back to South America, and they could have a 90 – 95% white, Christian nation.

Yes, its fucking delusional, yes its abhorrent, but this is what they believe, and you’ll heard many so called “moderate” Republican voters echo those sentiments about how certain “cultures” aren’t “supposed to mix”.

EDIT 2: This is getting some attention, so I want to use Alex Jones to show you exactly how this works, in this case not with anti-Semitism, but with targeted attacks on Obama and Hillary Clinton.

Here is a Vox article talking about and Alex Jones show where he claims Obama and Clinton are literally demons from hell.

And that is the point. Everyone dismisses this, yet he has millions of followers. Let me show you an excerpt from this rant on Clinton and Obama:

Imagine how bad she smells, man? I’m told her and Obama just stink, stink stink stink stink… Told there’s a rotten smell around Hillary. I’m not kidding, people say, they say, folks I’ve been told this by highs up folks. Obama and Hillary both smell like Sulfur.

Ok, so the wind up here is that they “stink” because they’re demons and demons smell like sulfur. Dur hur hur, real Oscar Wilde level wit here.

But you notice it doesn’t start out right away with the talk of demons? What he’s doing is fomenting disgust in the primitive part of the mind. Smell is one of the strongest triggers of disgust in humans. It doesn’t matter that you know its fucking preposterous that Obama and Clinton are literal demons. If you already just didn’t like their politics, Jones is pushing you into a deeper, more engrained form of physical disgust at the thought of them. And listen to the way Republican voters talk about Clinton and Obama. Does it really seem like it’s now just rational people disagreeing with someone’s policies?

Now, you can laugh this off, but This is exactly what ‘comedians’ in Rwanda did when they called Tutsis ‘cockroaches’ and other clearly false assertions that nevertheless paved the way to a million Tutsis being hacked to pieces with machetes. Do you think any Hutus literally believed the people they were murdering were cockroaches? Like literal insectoids? Of course not… but the dehumanization worked.

DO NOT DISCOUNT THE EFECTS OF DEHUMANIZING ATTACKS AGAINST MINORITY GROUPS. No matter how preposterous. This is exceedingly fucking dangerous, especially at this current point in American politics. 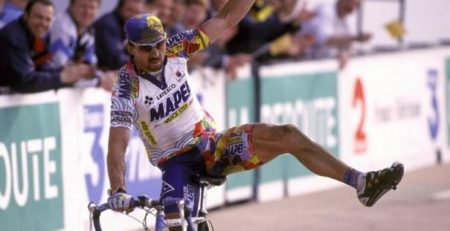 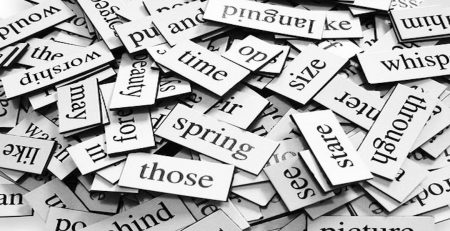 Do Not Stand At My Grave And Weep

Do not stand at my grave and weep I am not there; I... read more 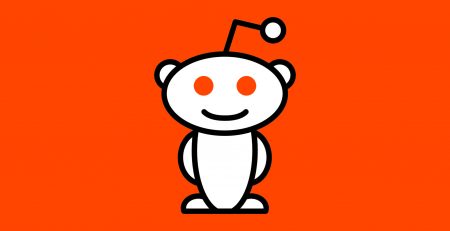 Uncounted: Inaccurate death certificates across the country hide the true toll of COVID-19

Bierstadt and a bit further

Disclosure: Some of the links on this page are affiliate links. This means that, at zero cost to you, I will earn an affiliate commission if you click through the link and finalize a purchase. Dismiss